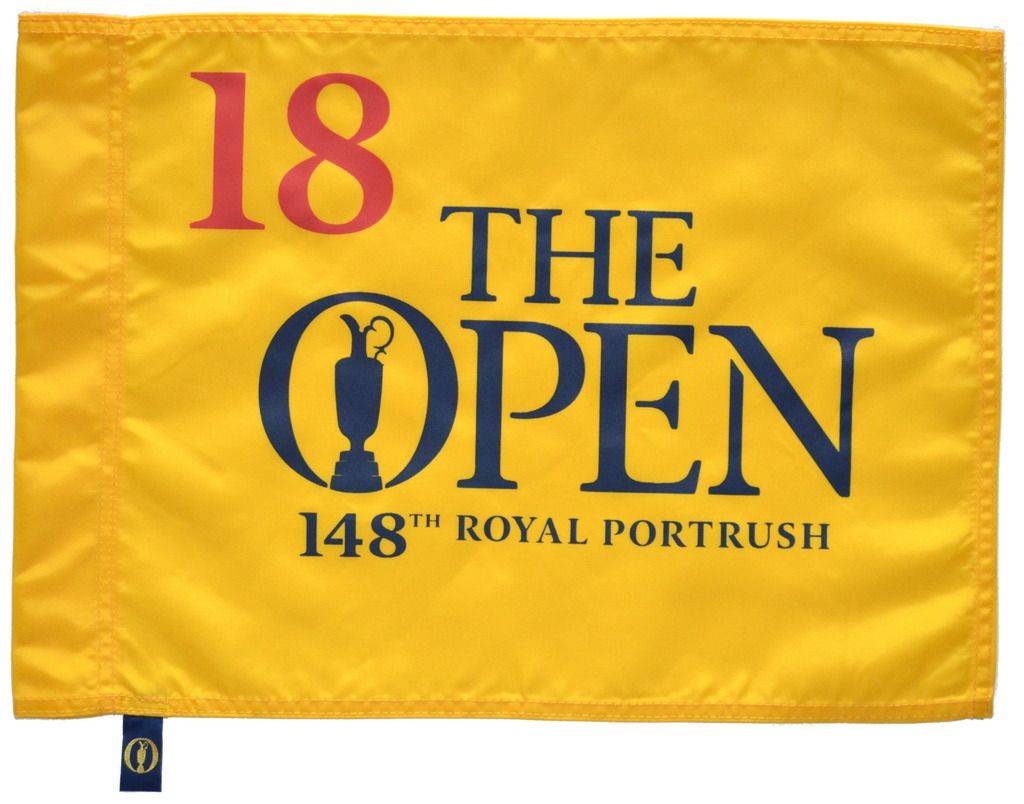 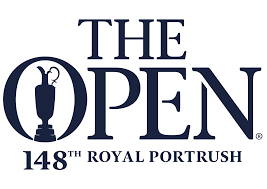 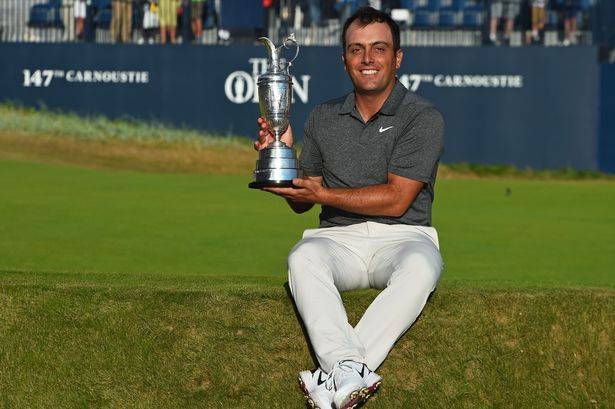 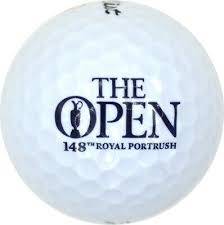 The course: The club dates to a nine-hole course in 1888, expanding to 18 holes a year later. Harry Colt designed the Dunluce Links in 1929. Royal Portrush in 1951 hosted the only British Open not held in Scotland or England. To allow for the size of the championship, two holes from the Valley Links were used to create a new seventh and eighth holes on the Dunluce Links, while the previous 17th and 18th holes are now the site of the tented village.

The Open was last played at Royal Portrush in 1951

The open specials : qod buggies UP TO 10% off