You have probably seen one of the videos on the internet of a turtle being freed from a plastic cup holder. Unfortunately more often than not these animals choke on plastic straws or die of plastic-based waste consumption.

Plastic can be found in oceans all around the world and it has been estimated that by 2030, there will be more plastic in the ocean than fish. A 2010 study found that there was an estimated 150 million tons of plastic in our ocean and by 2025 that figure would have climbed to 250 million. (For the sake of comparison a Boeing 737 commercial airplane weighs 90,000lbs unloaded.)

According to the United Nation, straws account for approximately 0.025% of the plastic found in the ocean and while this figure may seem small it equates to an estimated 37 500lbs of plastic. Straws may not be the bulk of the plastic found in our oceans but they do serve as an important reminder to people that unnecessary plastic articles have an enormously negative impact on marine life. Therefore, minimizing our plastic use (straws included) is one of the best ways to protect our oceans. 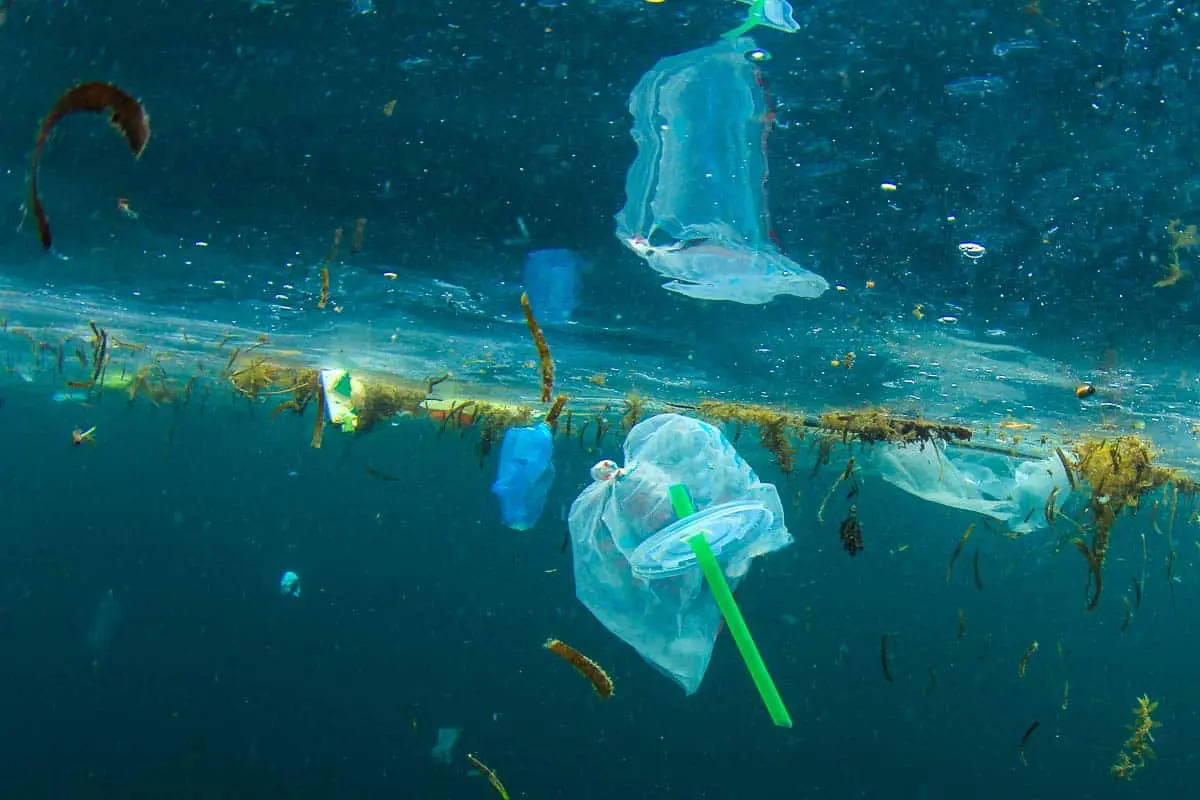 Single-use plastics, such as plastic straws, are not biodegradable. This means that instead of breaking down into organic material which can be absorbed by the earth, the plastics break down into tiny particles known as microplastics.

Plastic particles are classified as microplastics when they are smaller than 0.2 inches (5 mm). The problem with this is the smaller the plastic particle, the more difficult it is to filter or clean from the environment. Hence, when these plastics end up in the environment, whether ocean or land, they have devastating repercussions. The effects of plastic include but are not limited to; interference with natural ecosystems and chemical pollution of groundwater and oceans.

Single-use plastic straws should be banned and replaced by more ecologically-friendly alternatives such as steel or bamboo straws. Since plastic straws will eventually break down into microplastics, they are detrimental to the environment. On uninhabited remote islands, in the deepest trenches of the ocean and inside countless bodies of marine animals you’ll find traces of microplastics – contaminating anything and everything. Imagine eating a fish that was caught just off the shore, it will contain microplastics with potentially toxic chemicals that you will consume. So with that being said, we should protect our environment to ensure animals don´t suffer at our hands but also be aware that we eventually eat some of these creatures and so should protect our fellow humans from the potential toxins that these plastics release.

Maybe your goal for your next travel adventure could be to help clean up beaches, stop sucking on plastic straws, and contribute to a more sustainable environment through the use of plastic alternatives. 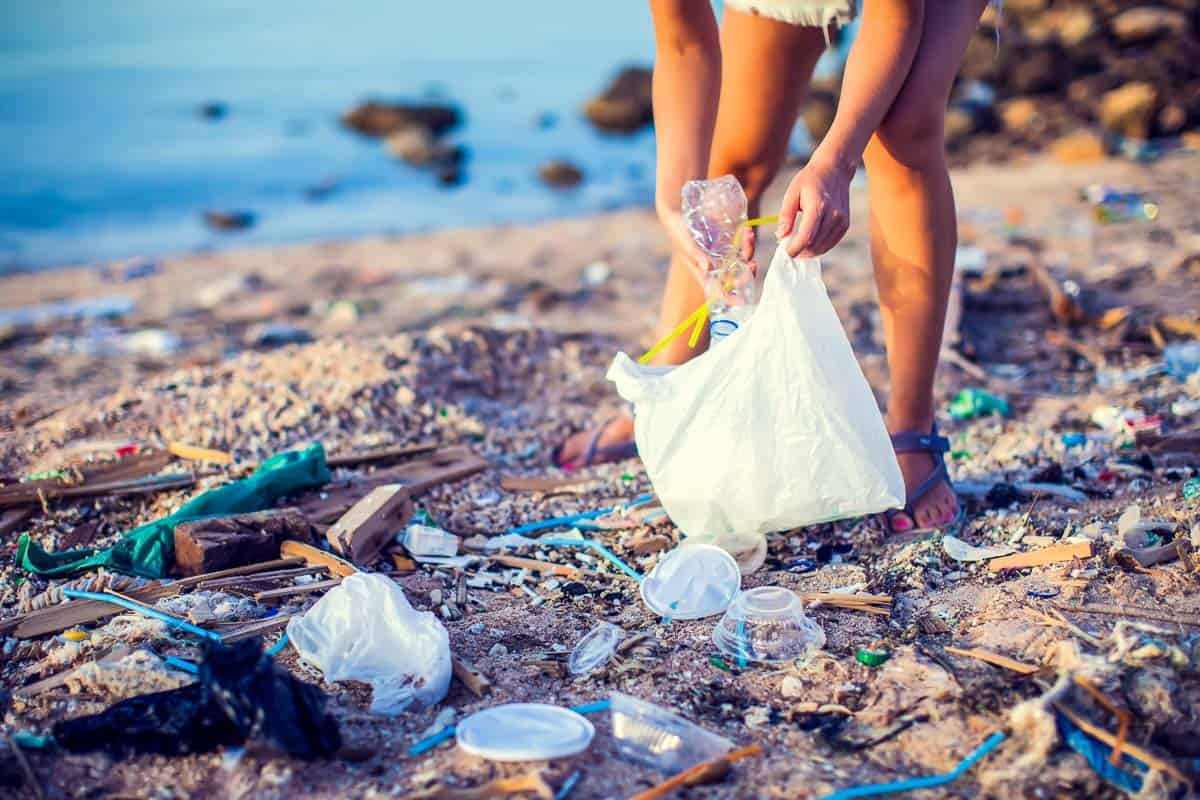